Find out important information about one of the largest Nigerian projects in the field of electronic commerce. In just a few years it managed to become a famous and popular brand. Ow¦ing to whose efforts did this happen? Learn who created this company and who manages it now. Founders and investors It was created in 2012 on the initiative of Tunde Kehinde and Raphael Afaedor. They were leaders of the company until they left it in 2014. The new leaders Nicolas Martins and Jeremy Doutte took their places. News about the inevitability of this decision appeared as early as December 2013. As a result, each of the entrepreneurs started his own new business. Global companies MTN, Rocket Internet, and Millicom received 33.3% of the shares of the Internet holding. That is, the founders left the company without having even the smallest share. In 2016, Jumia Group received over €300M of funding from MTN, Rocket Internet, AXA, Goldman Sachs, Orange, and CDC.

Kehinde and Afaedor confirmed that Jumia online store was an exciting project. They are proud of their work and wish the best to the people who work in the company now. Together they wrote a history of e-commerce in Nigeria. 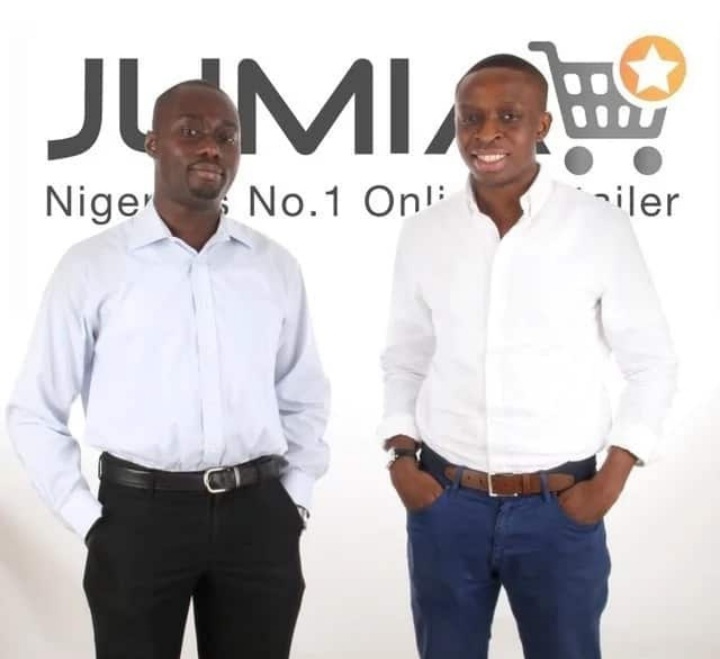 Why did Jumia founders leave? For a long time, experts tried to understand the motives of actions of Kehinde and Afaedor. There are several factors worth taking into account: Jumia had to face serious competition. Preservation of the leading positions was possible with the usage of venture capital. As a result of this, the founders had to leave to create a new brand. The project was sold at the height of growth. Apparently knowing the patterns of the business world, Kehinde and Afaedor did not wait until the sunset of their creation. Such situations inevitably happen even with the most successful companies. All things in the world have their beginning and end. Smart businessmen feel the moment and enjoy favorable circumstances. Jumia founders earned good money on the deal and got finances for further independent activity.

How did the change of power affect the company? The departure of the founders surprised many Nigerian users. Experts expected a decrease in the level of trust to Jumia online shopping. Foreign investors are always something new and unknown. However, the current owners have successfully coped with their responsibilities for several years and no one doubted their honesty. There were also fears that many employees of the company could be dismissed. However, having received the new owners assured that they do not plan anything like that.

Now you know the names of the founders and who owns Jumia Nigeria now. We hope that this information was useful for you. Let us wish further growth to this successful project. 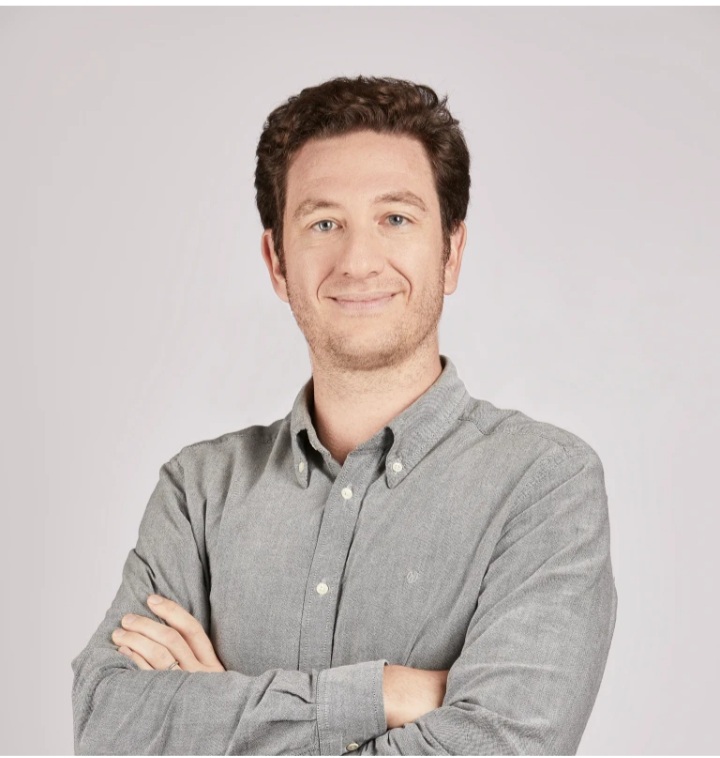 Jeremy Hodara
Co-Founder & CEO
Jeremy co-founded Jumia, in 2012 with Sacha Poignonnec, and has been serving as the co-CEO since.

Prior to founding the company, he worked at McKinsey and Company from 2006 to 2012, where he specialized in retail and e-commerce consulting in France, India and USA.

He earned a Master’s Degree in Business Management from the HEC School of Management in Paris, France. 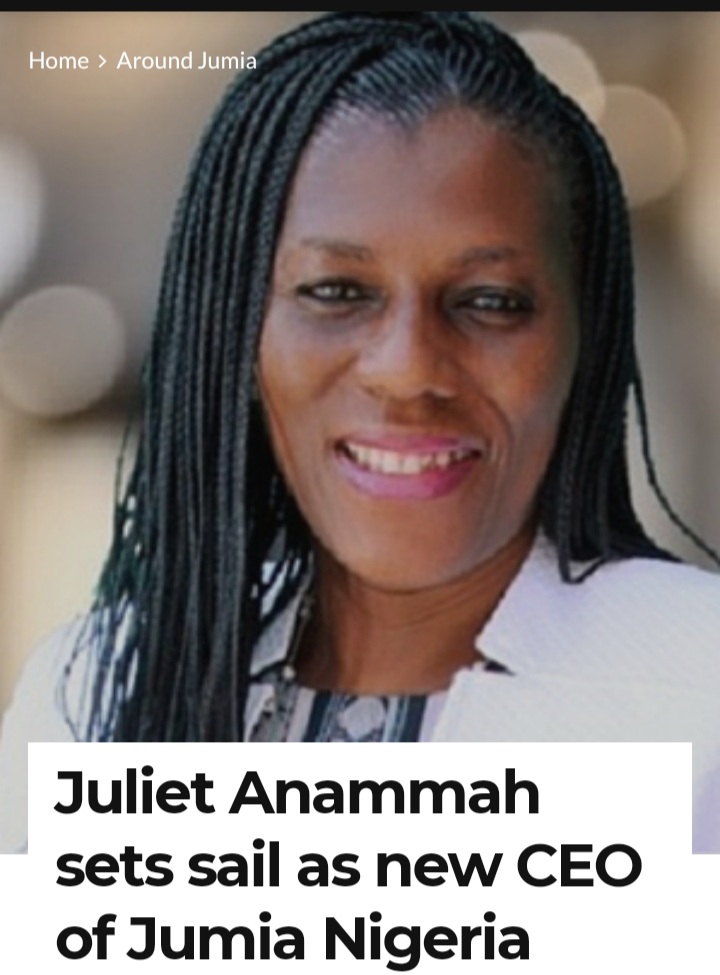