Venus and Serena Williams are two of the Greatest Of All Times Tennis 🎾 Champions Sisters and people. 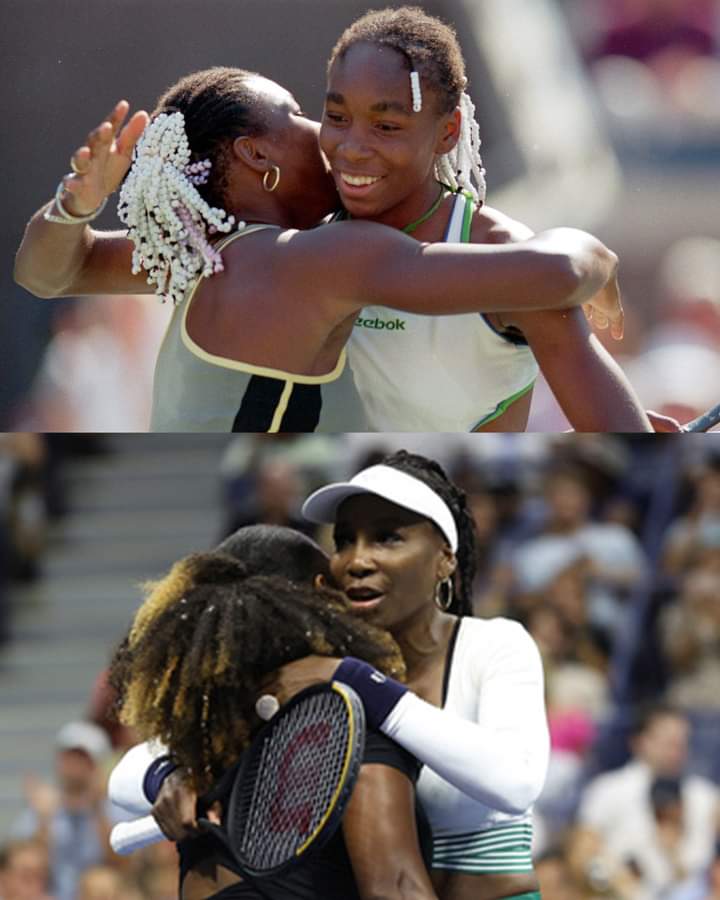 They are phenomenal players, outstanding, and consistent in their playing skills. They have a hard work ethic that was instilled in them by their father, and mother. They have earned and deserve all of the respect and accolades afforded to both of them.
CONGRATULATIONS ALL AROUND!!! ❤️❤️❤️

Fabulous role models for so many !!!! Young and old!!

Two amazing sisters! I’m so proud of you both thank you Serena and Venus.🤗❤️❤️ 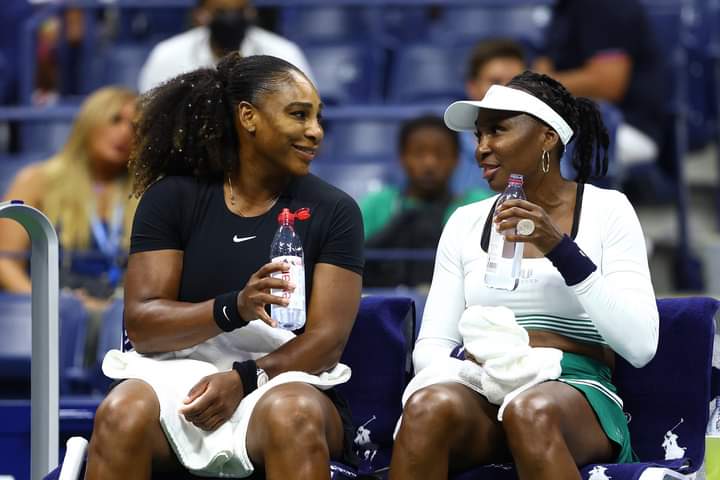 They had great family support system around them. Kudos to them & Bravo to their parents 👏 for catching them young.

This should serve as inspiration to all parents,  yo nurture, discover and support their children talents.

I’m advocate of catch them young.