THE Political quargmire in the Labour Party, LP took another dimension yesterday as its acting national chairman, Calistus Uju Okafor yesterday announced ambassador Jude Ezenwafor as the Presidential candidate for the party ahead of 2023 Presidential election.

Okafor who announced Okafor as the candidate to fly the flag of the party next year at the Excel Hotel and Resort, Garki 2, Abuja, described the candidate as “a man of integrity.” 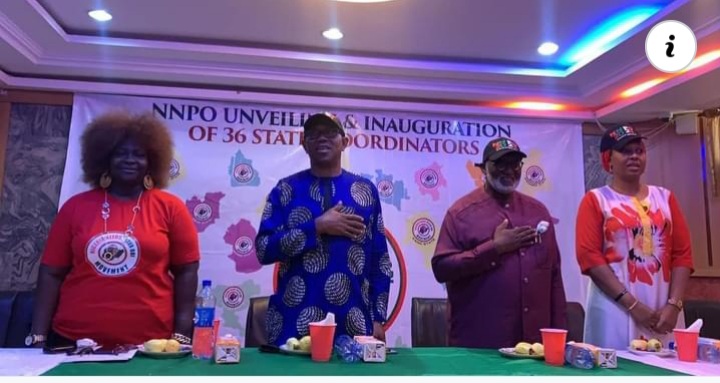 Ezenwafor, former Anambra State Chairman of LP emerged through what Okafor described as affirmation during the party’s primary, with members drawn from across the country.

“I am fighting for what is my right. I am not fighting my brother. Those who think I’m being used should have a rethink.”

Nigerian citizens are suffering and we deserve best Leaders that will transform this country for the best, PETER OBI is credible for this Job.
Please you people should talk things over and stop this, We have suffered enough, we deserve good governance this time.