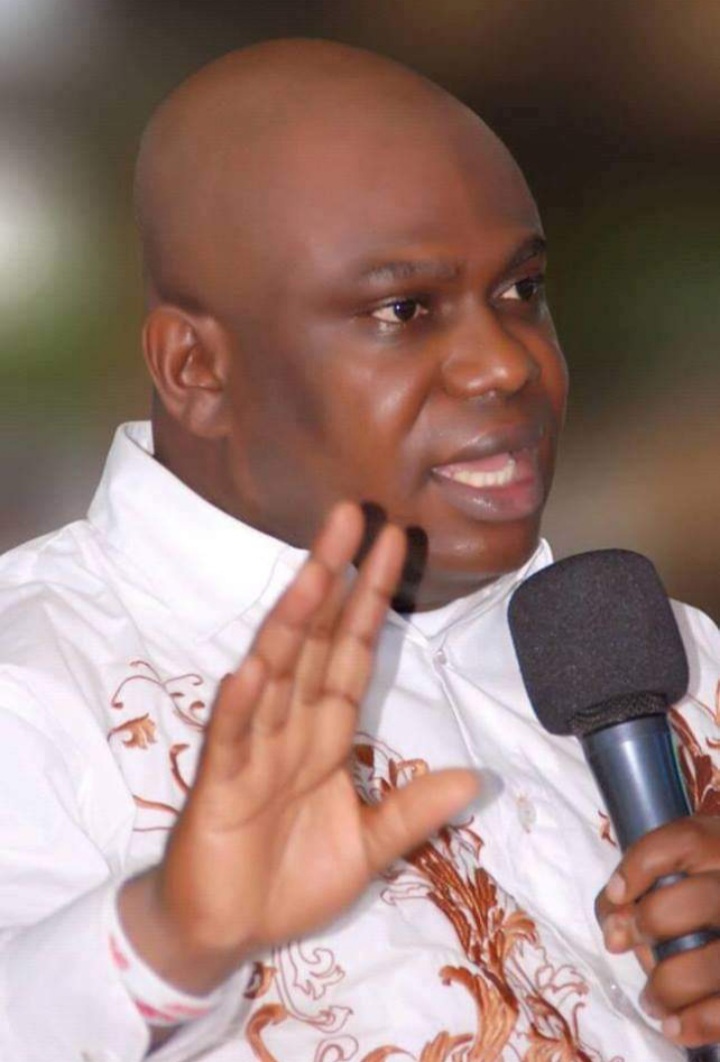 Has offered “automatic scholarships” to the seven siblings of slain Deborah Samuel.

Deborah, a 200-level student of Shehu Shagari College of Education, Sokoto, was stoned and burnt on the school campus last Thursday for allegedly blaspheming Prophet Muhammad.

Her killing had sparked outrage across the country with many calling for the swift prosecution of two suspects arrested in connection with the crime while some Muslim youths also demanded the release of the suspects last Saturday.

The protesters rioted, vandalised and burnt market stalls, churches and structures perceived to belong to Christians.

Governor Aminu Tambuwal subsequently imposed a curfew on the state to stem the violence that broke out.

Deborah’s mother, Aileri Emmanuel, on Sunday, had said that she would never send her remaining seven children to school because of the barbaric murder of her daughter.

Emmanuel amid tears said, “I have no demands; I don’t want anything but one thing I know is that my children will never go to school again.”

The deceased’s father, Garba Emmanuel, who is a security guard with the Niger State Water and Sanitation, also lamented that he used his whole savings to send his eldest child (Deborah) to school.

The cleric wrote, “I just watched a video clip where the parents of Deborah Samuel said they will not be sending their children to school again. God forbid.

“Anyone with their contacts should inform them immediately that I Apostle Chibuzor Chinyere the General Overseas of OPM Church is relocating them to Port Harcourt.

“They would be staying in one of the OPM free estates where they will never pay rent forever.

“All their children are given automatic scholarships in OPM Free

“I will get the father a job and I also open a shop for the mother.

“Please get in touch with them immediately.”