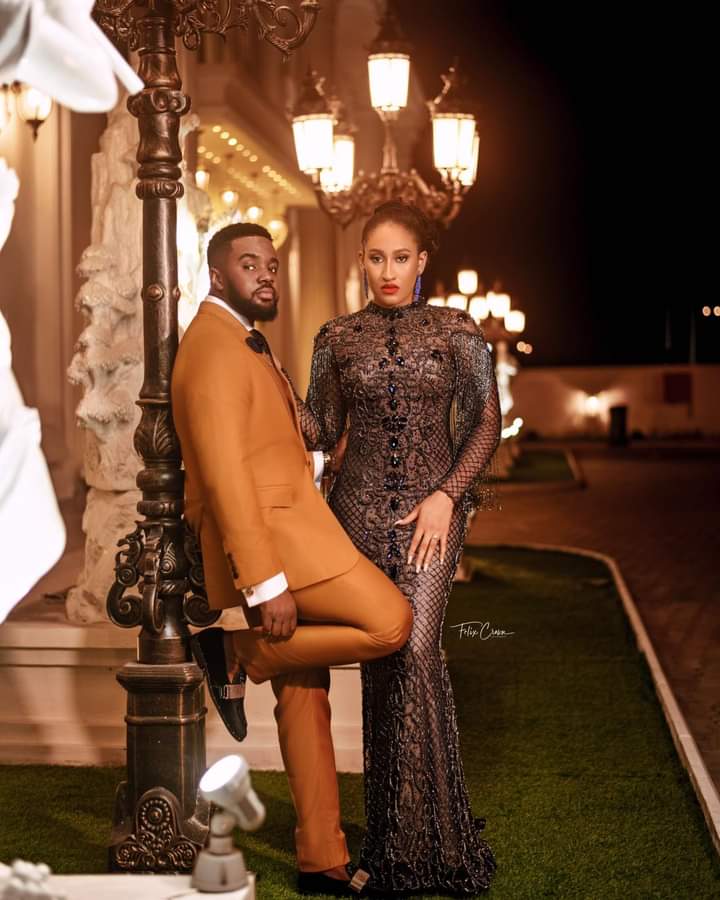 The couple’s marriage was met with several wellwishes from fans and loved ones.

Brunella has shared the details of their love story with Wedding Digest Naija as she disclosed that they met on Facebook after she sent him a message.

According to her, she sent him a message after she stumbled on a video of his and watched it.  She added that while watching the video, she heard a voice saying, “This is my husband”. She went on to dislcose that everyone thought she was crazy because although she did not get a reply, she went to school where she was pursing her master degree the next day, “happy and smiling” and telling everyone that she had met her husband the night before.

She said she got a reply from him on the afternoon of November 23, 2016, and he asked her where she’s from.

After she told him, she asked where he’s from and he replied: “I am from that state your mother doesn’t want you to marry from.”

Things got interesting from there as he gave her his number and asked that she sent him a Whatsapp message. They spoke for hours that night on video call and this soon became their norm, marking the start of their relationship. 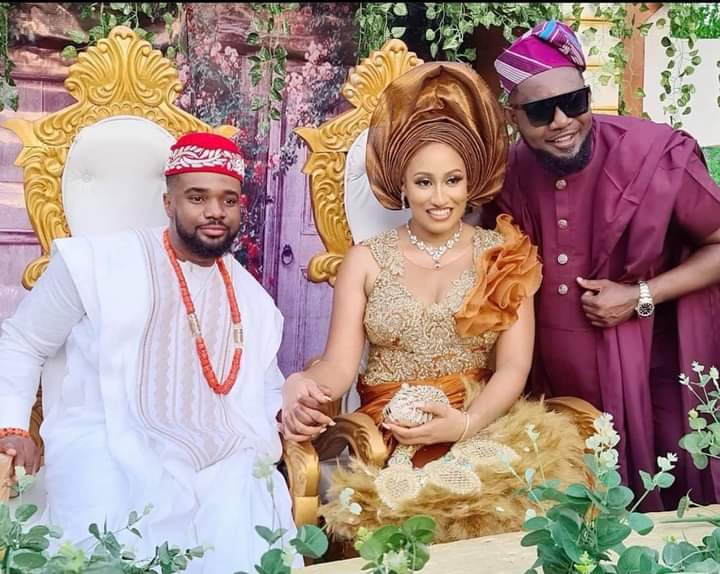 We video called each other a lot, we got to know each other more and more which was fun and easy because we felt like we’ve known each other for 10 years or more. We clicked instantly and I didn’t want to scare him off by saying “oh by the way the Holy Spirit told me you’re my husband”

. I just let the friendship grow naturally and patiently waited for God to reveal that to him Himself.

He told me a bit more about his work and passion for the less privilege and invited me to attend the next Winter edition of the Youth Assembly conference at the UN Headquarters in New York. We felt that would be a good platform to meet in person and hopefully see if we liked each other as much as we did over the phone. So 2 months after we started talking, now January 2017 , I went to NY and met him for the very first time.

It’s fair to say that we connected instantly and it was clear to us that we were each other’s missing piece in our lives. We only spent 1 week in NY but, it sure felt like we’ve known each other all our lives and, 4 years later….well the rest is history 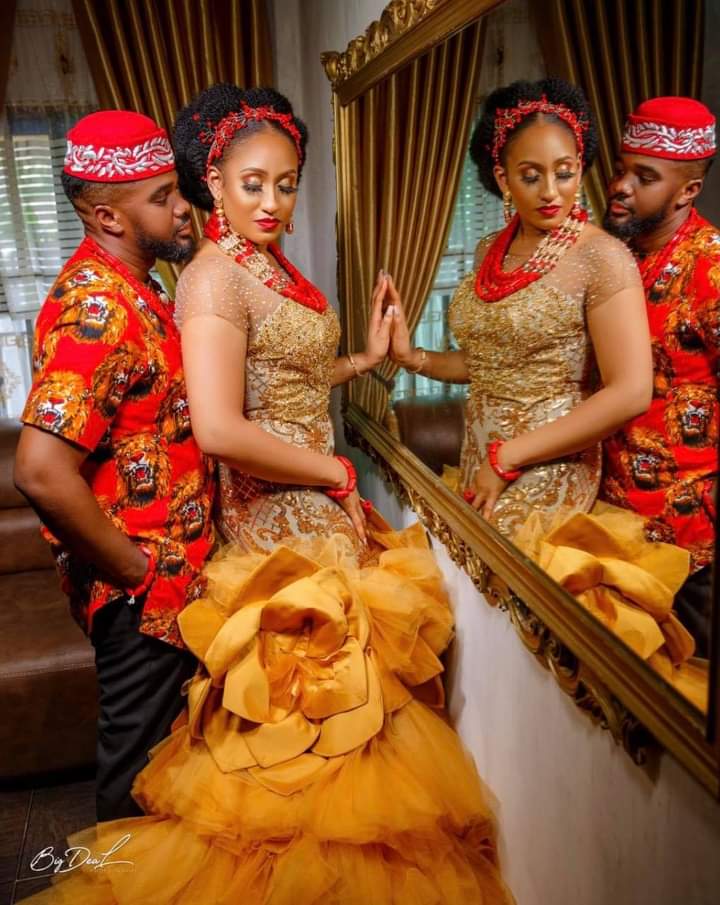 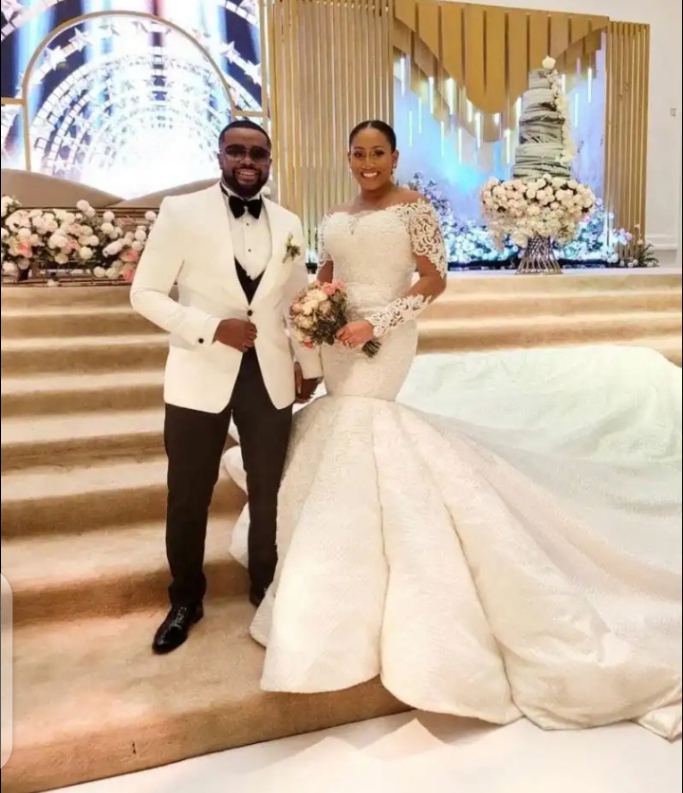 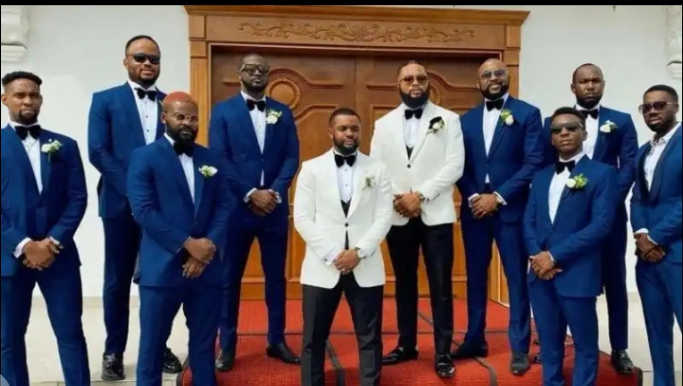 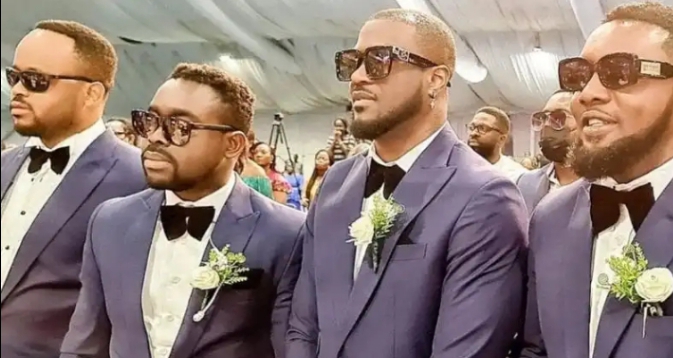 Jidekaiji media wishes you both double Adorable twins in the next mine months.