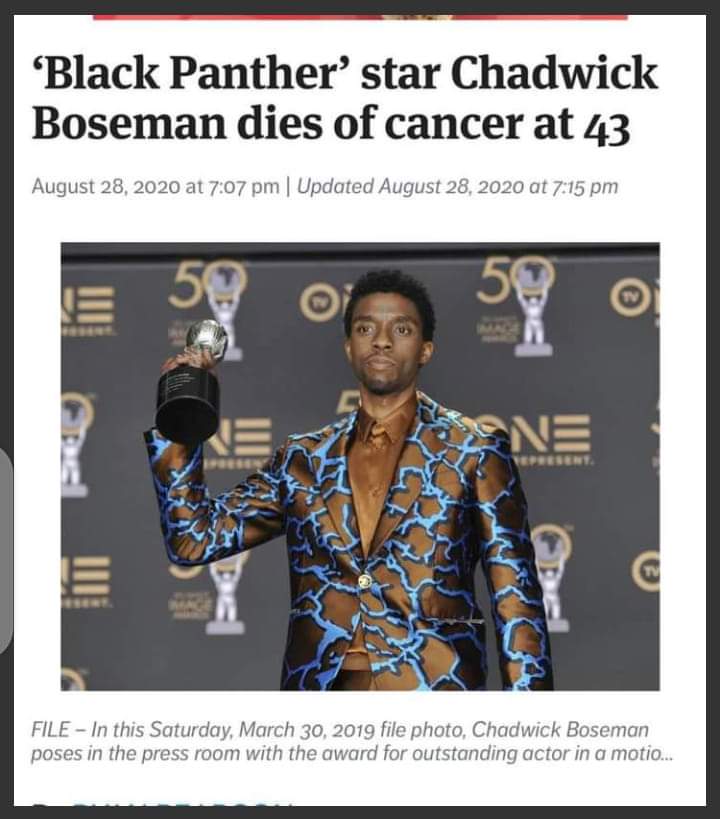 Bosman, who was in his 40s, had not publicly discussed his situation – which was first diagnosed in 2016 – and continued to work on major Hollywood films. https://jidekaijimedia.com/wp-admin/post-new.php