There was an explosion at Abule Ado, a community in Amuwo Odofin local government area of Lagos State, on Sunday morning.

While the cause of the explosion is still unknown, a resident of Festac, which borders Abule Ado, said many people were injured.

“It is likely a pipeline that exploded,” he said. Or a bomb

The aftershocks of the explosion was felt in Okota, about 16 kilometres away, a source told The Guardian. 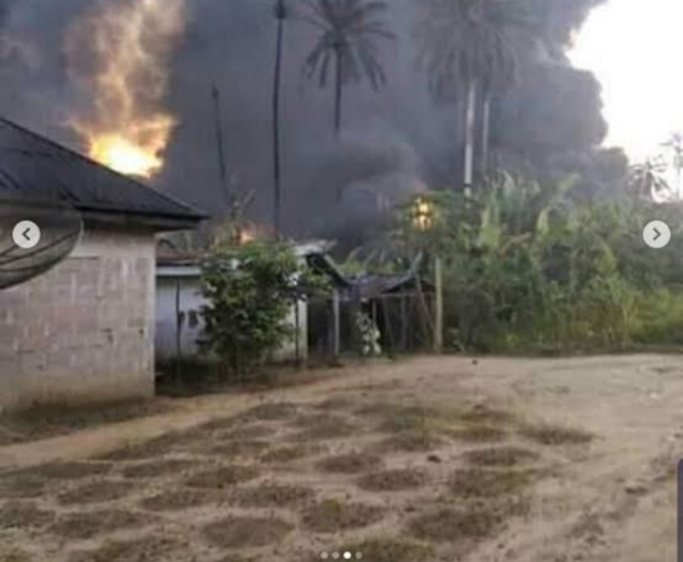