Arthur Eze Background.
Arthur Eze was born on the 27th of November 1948 in Ukpo village, Dunukofia Local Government Anambra State, Nigeria. He is popularly known as ‘Prince Arthur Eze’ because he is from a royal family, and his elder brother is the traditional ruler (King) of Ukpo Village.

Arthur Eze
Arthur attended St. Augustin Secondary School in Nkwere, Imo State in 1970. After his secondary education, he then went to California State University, Long Beach, California to study mechanical and chemical engineering from 1974 to 1978.

He is married and blessed with children. One of his children, Onyeka Eze, is the founder and president of Prince Osisioma Foundation. 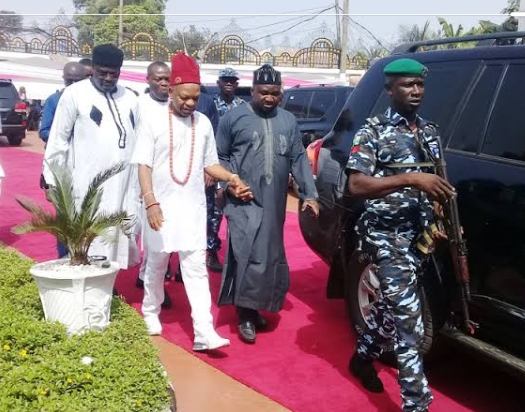