According to TMZ, Bryant’s representatives have confirmed that the NBA legend was travelling with his daughter to the Mamba Academy in Thousand Oaks for basketball practice.

Gianna and Kobe were two of the five passengers who were killed on board the helicopter which crashed outside the city of Calabasas, which is situated to the west of Los Angeles, at around 10am on Sunday morning. Kobe’s wife Vanessa is not believed to have been involved in the crash, neither are their three other daughters Natalia and Bianca and Capri, who was born last June.

Gianna, who was also known as GiGi, regularly attended LA Lakers games with her father. The cause of the crash is now under investigation, while witnesses have reported hearing the helicopter’s engine sputtering while it was still in the air. According to the Los Angeles County Sheriff’s Department, the crash ignited a brush fire and made it difficult for firefighters and emergency vehicles to get to the helicopter. 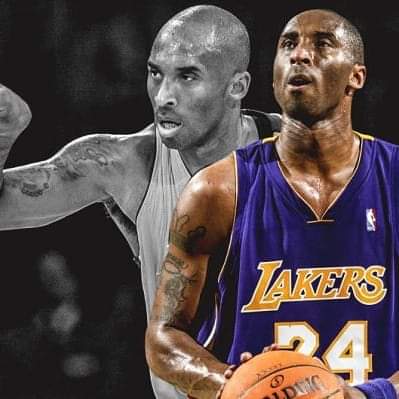 May their souls rest in peace 💔💔💔