A Russian saw me in my office and said where are you from , i said am from the greatest country in the world.He looked at me with a very strange look and said let me guess u are from Nigeria , i said yes. Out of curiosity he said considering whats happening in your country now why would you say shes the best in the world and i asked him to sit down and let me tell him what he and most people dont not know about Great Nigeria and i told him these…….

1. Are you aware that all over the world Nigerians are setting the pace and becoming the standard by
which others measure themselves? Do you know??

3. 60% of Nigerians in the US have college degrees. This is far above the American national average of 30%.

4. Nigerians in US are one of the highest earners, typically
earning 25% more than the median US income of $53k.
5. In Ivy League schools in Europe and America, Nigerians routinely outperform their peers from other nations.

6. A Nigerian family, The Imafidon family, have officially been named the smartest family in the UK.
7. The designer of the famous car, Chevrolet Volt, Jelani Aliyu, is a super
talented Nigerian from Sokoto State.

8. The World’s fastest supercomputer was designed by a world renowned inventor and scientist, Philip Emeagwali, a full-blown Nigerian whose pat ency was awarded in 2015. This means Nigeria has the pat ency to the world’s fastest computer: a Nigerian.

9. The wealthiest Black man and woman on earth are
Nigerians, Aliko Dangote and Mrs. Folorunsho Alakija. Both have no trace of criminal record of any kind.

11. Of the 3 South African Presidents who ruled after apartheid, two of them once
lived in Nigeria under asylum. Both Nelson Mandela (60s) and Thabo Mbeki (70s) lived in Nigeria before becoming President
of South Africa.
We gave financial support, human support, boycotted an Olympics and our politicians, musicians and activists campaigned relentlessly.

12. Nigeria spent over $3 Billion and lost hundreds of soldiers to end the wars in both Liberia and Sierra
Leone which the world ignored because they have no oil.

13. When there was a coup in São Tomé and Príncipe in 2003, Nigeria restored the
elected President back to power.

16. Amina was a warrior queen who ruled Zaria Emirate in Kaduna state,
Northwestern Nigeria 400 years ago in 1610. Google and see what she means to
Africa. 17. We gave monetary gifts to Ireland during our oil boom and
built a statue for France free of charge. We are not poor blacks. Nigeria is rich and don’t be lied to.

18. The first television station in Africa was NTA Ibadan (1960) long before
Ireland has their RTE station………

Wherever you look in this great country, Nigeria, heroes abound both now and in our recent and ancient past. If all you do is listen to mainstream Western media, you’ll not get the full & true picture of your Nigerian heritage.
Do not listen to any leader who says Nigerians are criminals, no matter who he
is, or his height and position.
We’re not a nation of scammers, drugs & corruption, but a people with a verifiable track record of greatness……..

Here is what CNN, BBC, Aljezeera and western media will not tell you about Nigerians:

19. On the 7th of May, 2016 at oward University in Washington D.C history was
made. Out of 96 graduating Doctor of Pharmacy candidates, 43 of them were
Nigerians and out of 27 awards given, 16 went to Nigerians. The entire world still envies our uniqueness as a NATION, living together despite our ethnic diversity. One single country with over 400 languages. They will only tell you how Nigerians are scammers and cheats, how Nigerians are into drugs overseas. If you don’t blow your trumpet, no one will blow it for you. 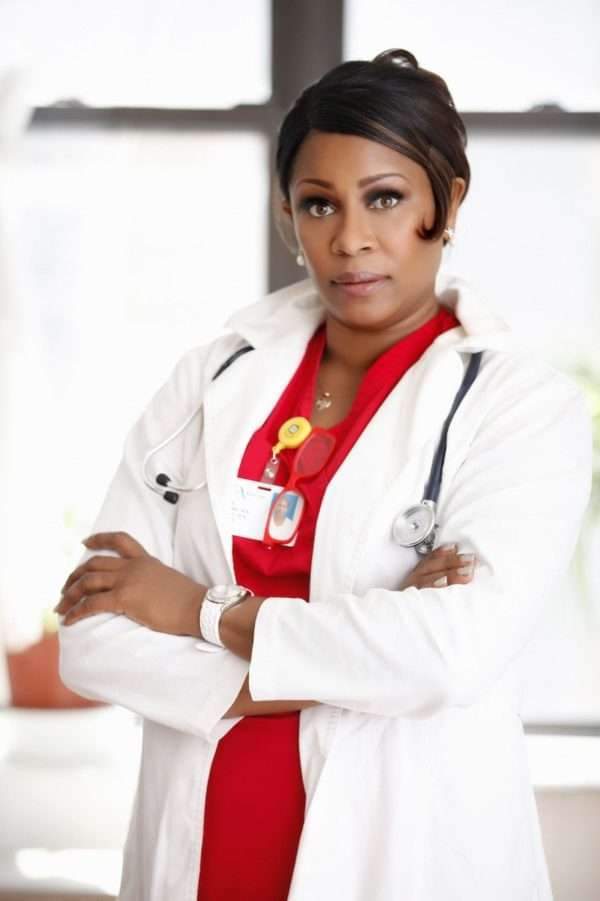 Listen Nigeria, don’t let anybody woo you into believing that you are a criminal just because you are a Nigerian.
Nigerians are NOT criminals. You are NOT a criminal.
You are topnotch; second to none around the world.
I am proud am created a Nigerian, thank you God. Be proud of Nigeria wherever you go. Take out your Passport with pride. He couldnt talk and just walked away. Am proud to be a Nigerian and be from that country…. God bless Federal Republic Of Great Nigeria.

written by our Beautiful Queen Regina A Williams.