Busola Dakolo, photographer and wife of musician Timi Dakolo has accused the Founder of the Commonwealth of Zion Assembly (COZA), Pastor Abiodun Fatoyinbo, of rape.

In an interview with Y!Naija, the photographer alleged that the incident happened when she was 18 years old at her parents’ home, a duplex.

“My mum had traveled with my sister and it was just my other sister in the house. The house was so big that if you were upstairs, you would not know what is happening downstairs,” she said while sharing her story.

The allegation has sparked a social media storm, with thousands sharing their views on the matter.

Several celebrities have expressed support for her and called for an investigation into the matter.

See some of the reactions 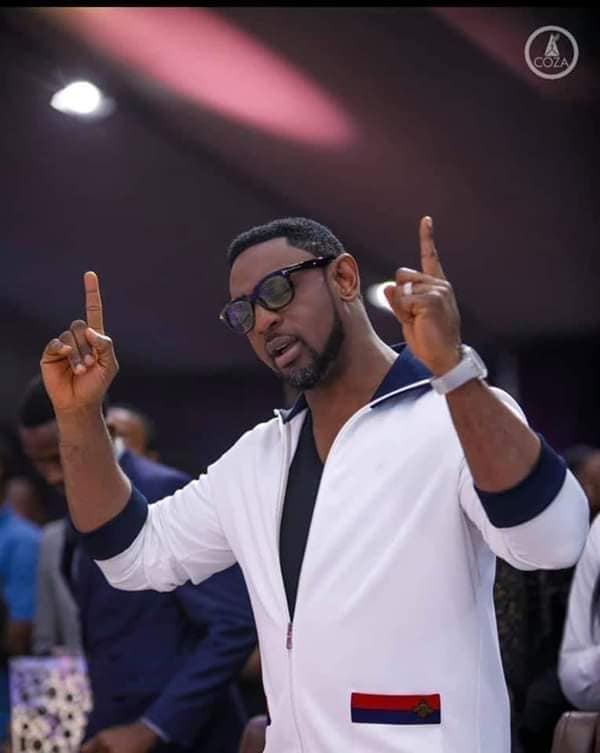 People talking about why Busola Dakolo is just speaking up. It’s never too late to speak up, never too late! If you ask me, this is the perfect time. She is prepared. She has her husband Timi Dakolo, she has her family, she has courage and she has God #SayNoToRape #COZA