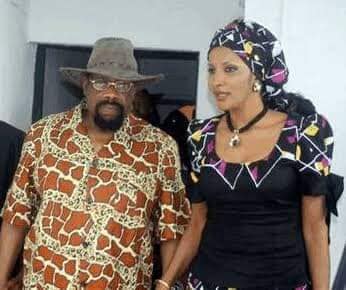 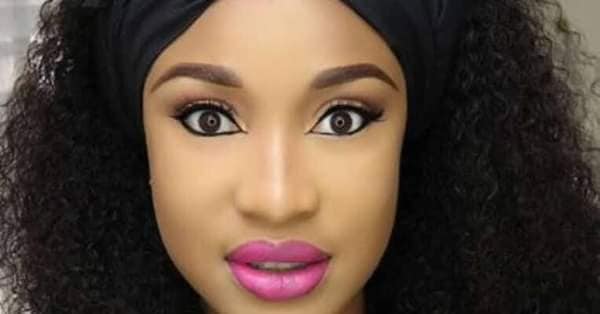 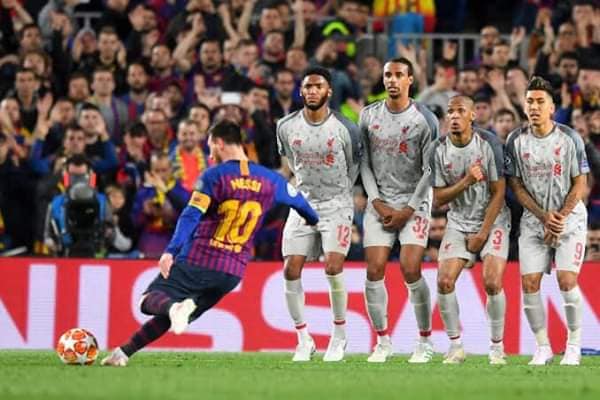 Summary of all the Drama on the Internet lately
*************************
#LifestoriesAfrica
In the last one week, a lot of issues have been jiggling the Internet of which the seemingly avoidance of them by me was deliberate. But I woke up sick , been in bed all day and consequently had nothing doing aside reading tons and tons of opinions on two light skinned actresses and the thoroughly nuanced debate of Messi and Ronaldo.

I have convinced myself that this society isn’t yet ready to understand how powerful power and money is. Granted, Regina Daniels decision to marry a man of that age seems disturbing but his billionaire status drags my mind back from wonderland, I just stopped wondering why.
True, it is beyond any doubt a gold digging venture. But since when is gold digging a hideous crime in this morally depraved society of ours?
It is hussle when you sleep with rich old ugly men for money but gold digging when someone takes them home permanently.

What about our Nigerian men? If you see the type of old infirm ladies they marry abroad just to have papers and home, then you will understand that stomach is unfortunately the leader. It takes a lot of principles and hard work to rise above such petty influences.

Have you seen Adams Oshiomhole’s wife? When you compare the age and outrageously contrasting physical appearance of Comrade Adams and Iara Fortes, you will begin to think that wishes might be beautiful but reality is mean.
In 1994, Bianca Onoh was just about Regina Daniels age, she was former Miss Nigeria and daughter of the former Anambra State Governor. She got married to 60 year old Odimegwu Ojukwu who is comfortably in Ned Nwoko’s league of physically not so blessed men.
My point, women are seduced by a variety of things. It could be Ramsey Noah’s cuteness and chiselled body, could be Ojukwu’s intellect and delectable use of words, it could just be Ned Nwoko’s Obese bank account.
It simply pains when you have one of or two of the above yet she is moved by the only one you haven’t got.

On Tonto Dike.
I have read a lot of rationalism over Tonto’s video, especially on deceitful pat in the back that Tonto decided to speak up. LOL!

I want to ask the adults one question. Do you think Tonto Dike came out of that video with a better reputation?

I have always thought Messi to be a better player than Ronaldo simple because Ronaldo is a goal machine and Messi is a football artist yet scores as much goals.
But I learnt not to shame Ronaldo because he is a great player and up there with Messi, Pele and Diego Maradona. Mock him today for not playing well, he will come tomorrow and make you eat your words with no water to wash it down.

Sadly, other fans haven’t learnt the same lesson. Messi destroyed Liverpool yesterday night with one leg in the Champions league final and two hands firmly on Ballon d’or . Instead of appreciating a class performance by a great player , what disgruntled Ronaldo fans could come up with is “he should go and do it for other clubs”.
So what an adult is telling me is that, if you place the same free kick Messi scored yesterday on the same spot, against the same team and goalkeeper, with same conditions and wall, Messi would miss if he is wearing another jersey. Wow!

I remember when his success was credited to Xavi and Iniesta, now they are gone, it is no longer them but the entire club. I don’t know when you will realise that Messi is Barcelona and Barcelona will cease to be dominant when he retires. If you are looking for proof, check Real Madrid and the morning after Ronaldo.

I just don’t know how to explain to grown men that if Messi moves to Juventus, he will win Italian league just like they have been winning it. If he goes to Man City, he will win the EPL, if he moves to PSG, he will stroll to the French title. If Tonto marries another man not Churchill, this Tonto I see won’t still last in the marriage. The irresponsible Churchill looks like he is going to have even more failed marriages, Regina Daniels isn’t 18 years old and you have always known she was humping a billionaire when she was flaunting expensive Mercedes cars.

Can I go back to my sick bed now?