Tonto Dikeh, on Wednesday, vowed to continue to fight dirty with her ex-husband and father of her son, Olakunle Churchill, because “she has no shame.”

The actress made several allegations against her ex-husband in the interview.

She accused Churchill of being a “Yahoo boy” adding that she once caught him wearing a ‘red pant with red candles and a laptop in a room at night.’

On why she made all the revelations, Tonto Dike said she is doing the video for her son, so he can grow up to see the fight she put up for him.

The mother of one said, “ First of all, I’m a mother. Not just a mother, but a mother who is dangerously in love with her son and I want my son to grow up and watch or listen to my own side of the story that I told him through my channel because really, this is for my son, not really for the public.

“Secondly, I’m doing this because my son’s father has constantly been pricking and pushing me to do a lot of irrational things online that is not me, because of the things that he’s doing behind the scenes.

“I’ll like to clear up all the lies, all the allegations, and everything once and for all.

“I feel terrible, I feel used. I am the biggest scam that Churchill Olakunle Oladunni has ever played in his life.”

Tonto also came under fire on social media after she revealed that her estranged husband could not last in bed for more than 40 seconds.

“At the beginning of the relationship, I never suspected him for cheating because he has a sexual problem, a disease, it’s called premature ejaculation. He can’t stay inside a woman for more than 40 seconds,” she said.

Tonto also told media houses to stop calling her for interviews because she had created a new YouTube page. She added that she would publish her ex-husband’s secrets on the platform because she hopes to make money off it. She also promised to break her colleague, Funke Adesiyan’s nose whenever she sees her. This was after the latter criticised her on Instagram.

Here are five other shocking details Tonto revealed in the interview:

3- She said one of her male friends paid for the hotel rooms booked for her wedding.

4- She said she pays her son’s school fees and therefore had the right to change his name.

5- She said, contrary to reports, her former husband did not buy her a house but we all lived in a rented apartment. 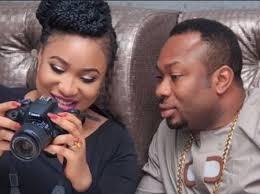 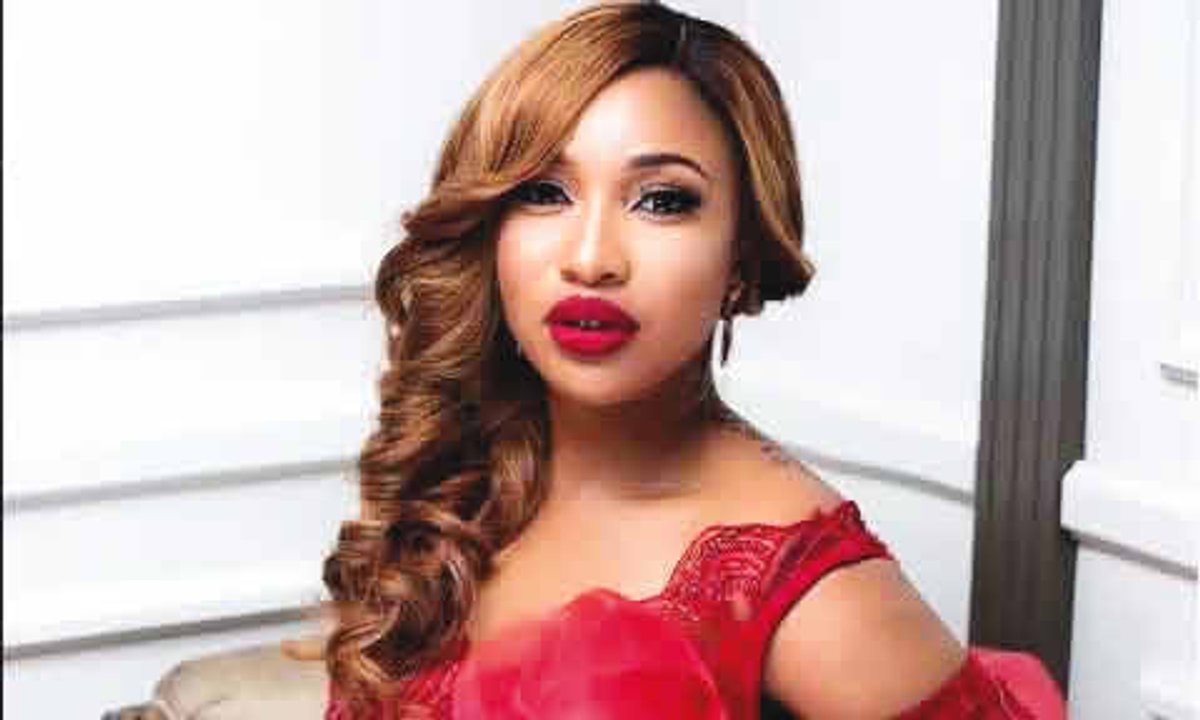