At 21, celebrity-turned-makeup mogul Kylie Jenner – a member of the Kardashian-Jenner clan – is the youngest self-made billionaire ever.
Jenner, who started out peddling $29 lip kits in 2015, sold an estimated $360 million worth of Kylie Cosmetics in 2018.
In November 2018, Jenner launched a distribution deal with beauty retailer Ulta and sold an estimated $55 million of product in just 6 weeks.
Thanks to its super low overhead and massive sales, the company is worth at least $900 million. Jenner owns a 100% stake.
Jenner, who comes from a wealthy family, has leveraged her 177 million social media followers to create her own billion-dollar fortune.
She used $250,000 of her earnings from modeling gigs to pay an outside company to produce her first 15,000 lip Kit’s. 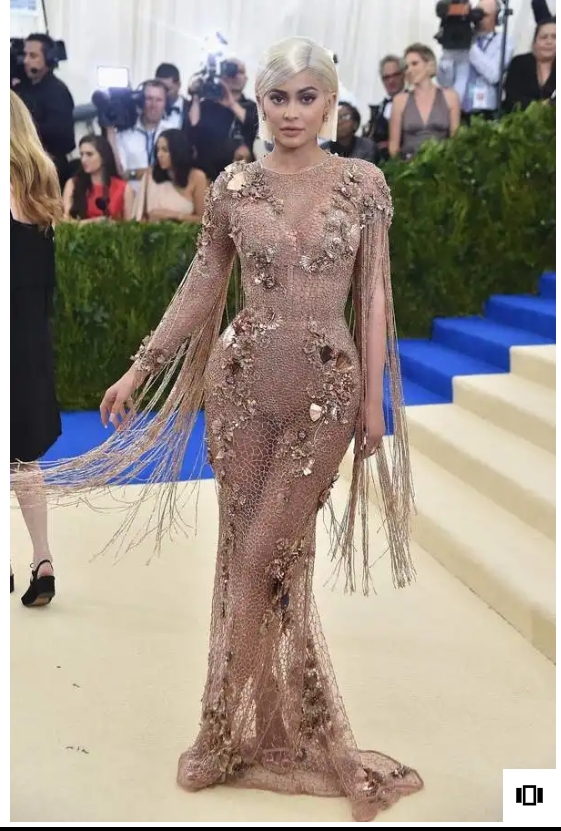